A former top-level National Security Agency insider goes behind the headlines to explore America’s next great battleground: digital security. An urgent wake-up call that identifies our foes; unveils their methods; and charts the dire consequences for government, business, and individuals.

Shortly after 9/11, Joel Brenner entered the inner sanctum of American espionage, first as the inspector general of the National Security Agency, then as the head of counterintelligence for the director of national intelligence. He saw at close range the battleground on which our adversaries are now attacking us-cyberspace. We are at the mercy of a new generation of spies who operate remotely from China, the Middle East, Russia, even France, among many other places. These operatives have already shown their ability to penetrate our power plants, steal our latest submarine technology, rob our banks, and invade the Pentagon’s secret communications systems.

Incidents like the WikiLeaks posting of secret U.S. State Department cables hint at the urgency of this problem, but they hardly reveal its extent or its danger. Our government and corporations are a “glass house,” all but transparent to our adversaries. Counterfeit computer chips have found their way into our fighter aircraft; the Chinese stole a new radar system that the navy spent billions to develop; our own soldiers used intentionally corrupted thumb drives to download classified intel from laptops in Iraq. And much more.

Dispatches from the corporate world are just as dire. In 2008, hackers lifted customer files from the Royal Bank of Scotland and used them to withdraw $9 million in half an hour from ATMs in the United States, Britain, and Canada. If that was a traditional heist, it would be counted as one of the largest in history. Worldwide, corporations lose on average $5 million worth of intellectual property apiece annually, and big companies lose many times that.

The structure and culture of the Internet favor spies over governments and corporations, and hackers over privacy, and we’ve done little to alter that balance. Brenner draws on his extraordinary background to show how to right this imbalance and bring to cyberspace the freedom, accountability, and security we expect elsewhere in our lives.

In America the Vulnerable, Brenner offers a chilling and revelatory appraisal of the new faces of war and espionage-virtual battles with dangerous implications for government, business, and all of us. 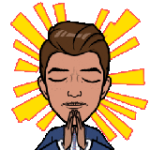 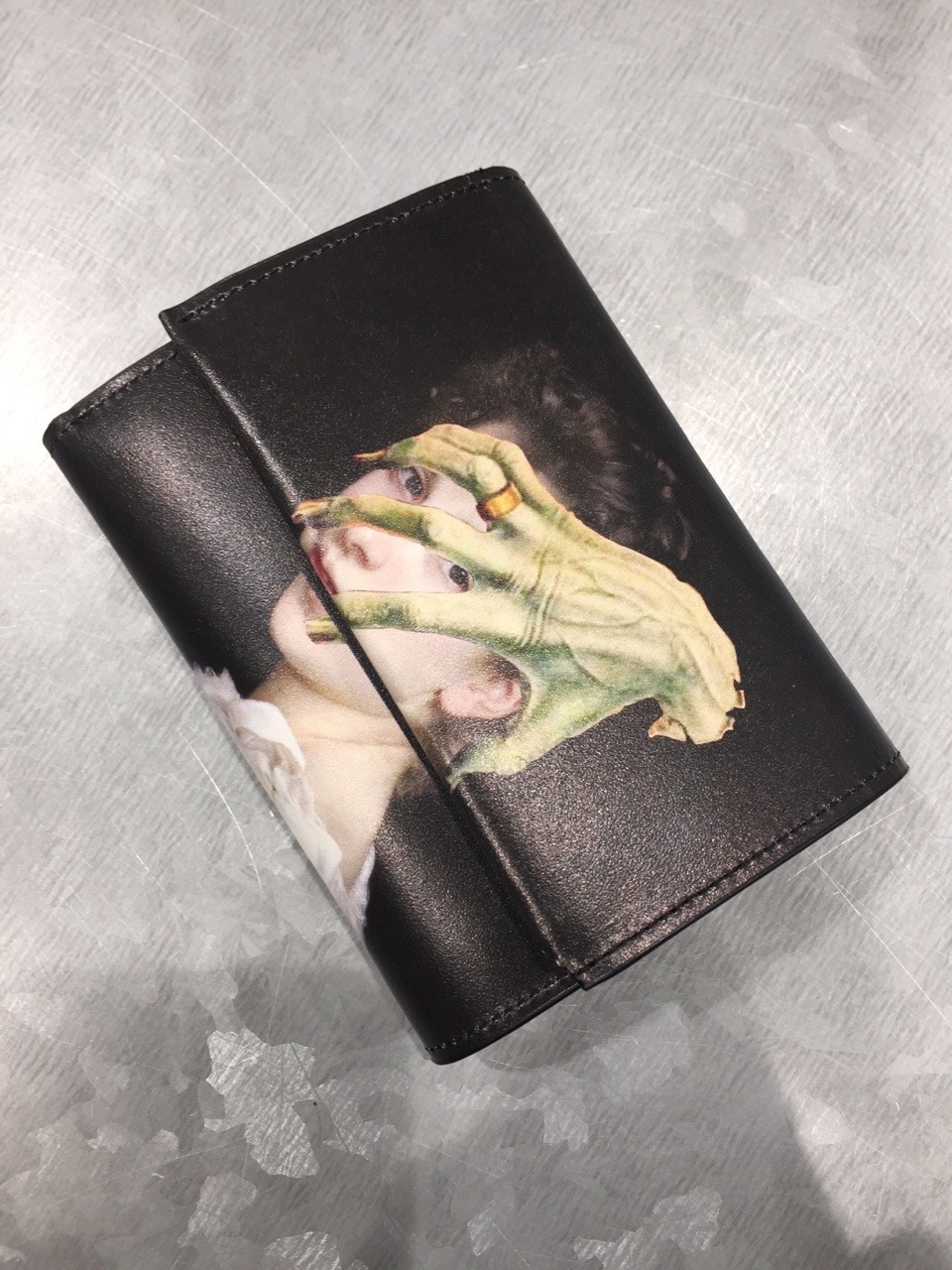 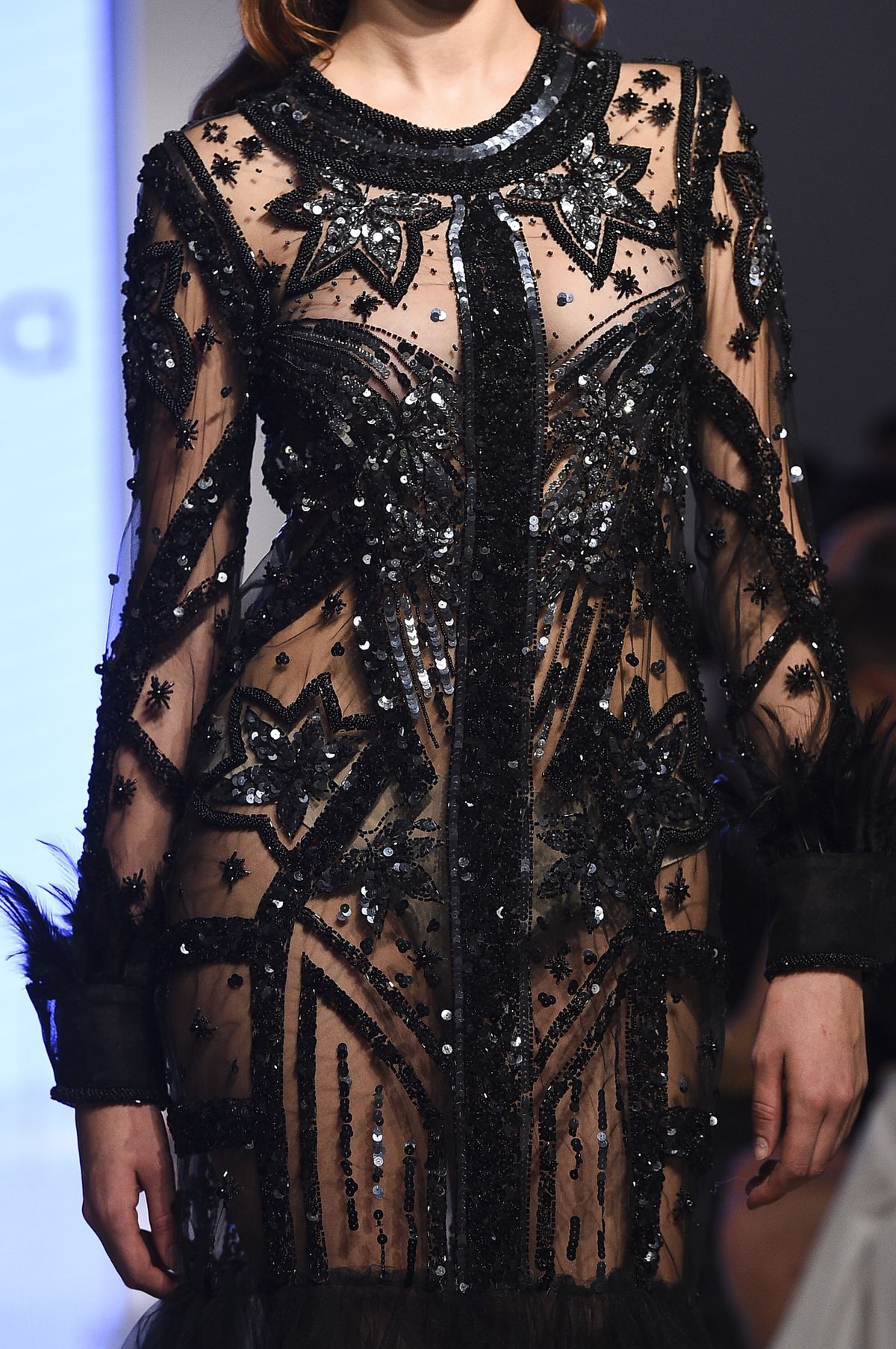