Today, the Census Bureau conducts three censuses — the decennial census and the twice-per decade Economic Census and Census of Governments — as well as more than 130 different surveys.

Some of these surveys are:

These statistics help government officials make important decisions so that they can do the following:

Critical funding is at stake for millions of Californian who contribute to the eight largest economies of the word. Besides the new census question posing a politically disadvantageous future, it highlights one Administration’s most recent tactic to systematically oppress the ethnic representation of the American People.

WHAT ELSE IS DIFFERENT ABOUT THIS CENSUS?

It’s the first one ever you can fill out online. You can also respond by phone and paper will be available, but it’ll primarily be online. Nearly every household in the country will receive an invitation through the mail to respond to the census in the mail.

WHAT IF I DON’T HAVE ACCESS TO A COMPUTER OR THE INTERNET TO FILL OUT THE CENSUS?

L.A. County and the City of L.A. are planning to have census action kiosks, which would be physical locations with regular office hours found in a public place to access information about the census or fill it out. A subcommittee talked about how to identify potential locations at a meeting.

WHEN CAN I START USING A KIOSK?

The goal is to have them operational by March 2020.

People who are hard to interview, hard to locate, hard to persuade and hard to contact are considered hard-to-count populations, by the Census Bureau. Here is a list of a few groups California has identified as hard to count:

BUT L.A. COUNTY IS PRETTY GOOD AT COUNTING EVERYONE, RIGHT?

Sorry, no. L.A. County is considered the hardest-to-count county in the United States of America There are 88 cities from Lancaster to Long Beach and the South Los Angeles region is known to have a low response score for the census. That means that the area has a low census mail return rate.

L.A. County is also hard to count because of its diversity of languages and immigrant populations and its non-traditional housing situations like back houses or basements. 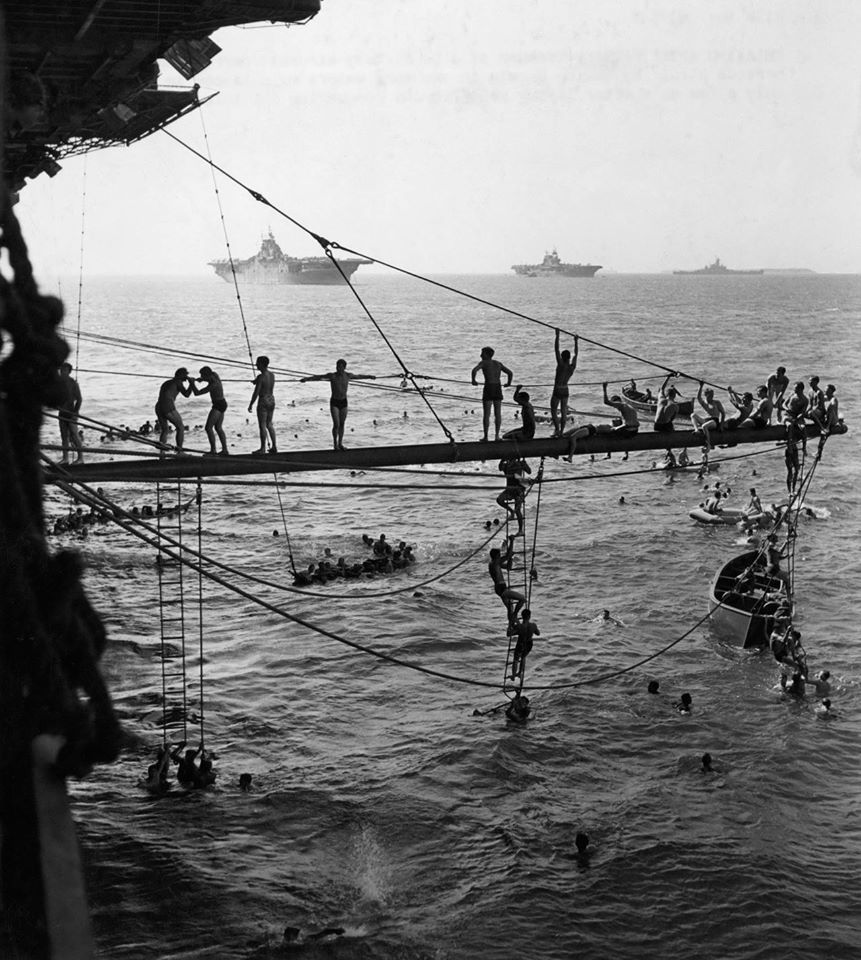 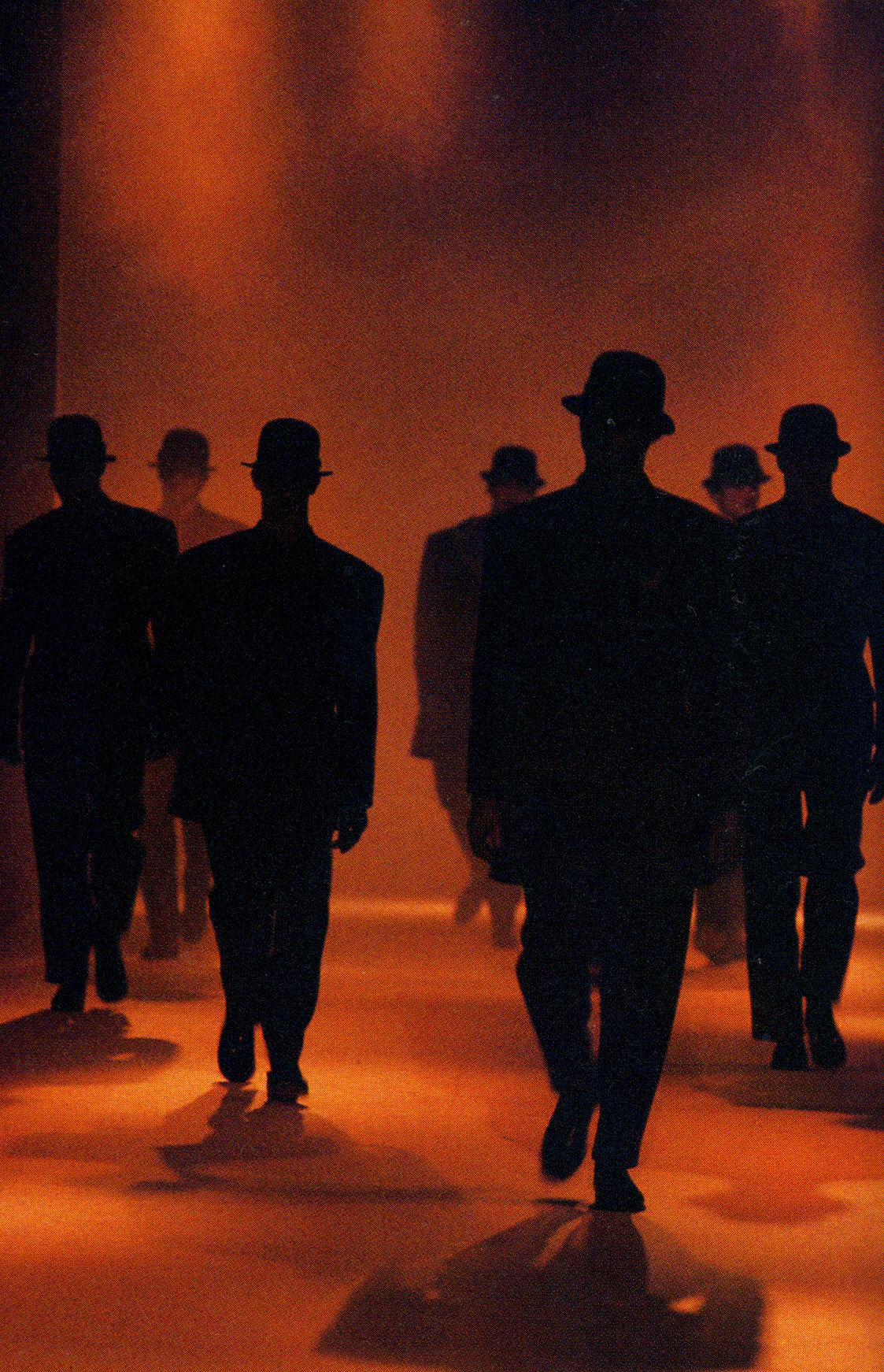 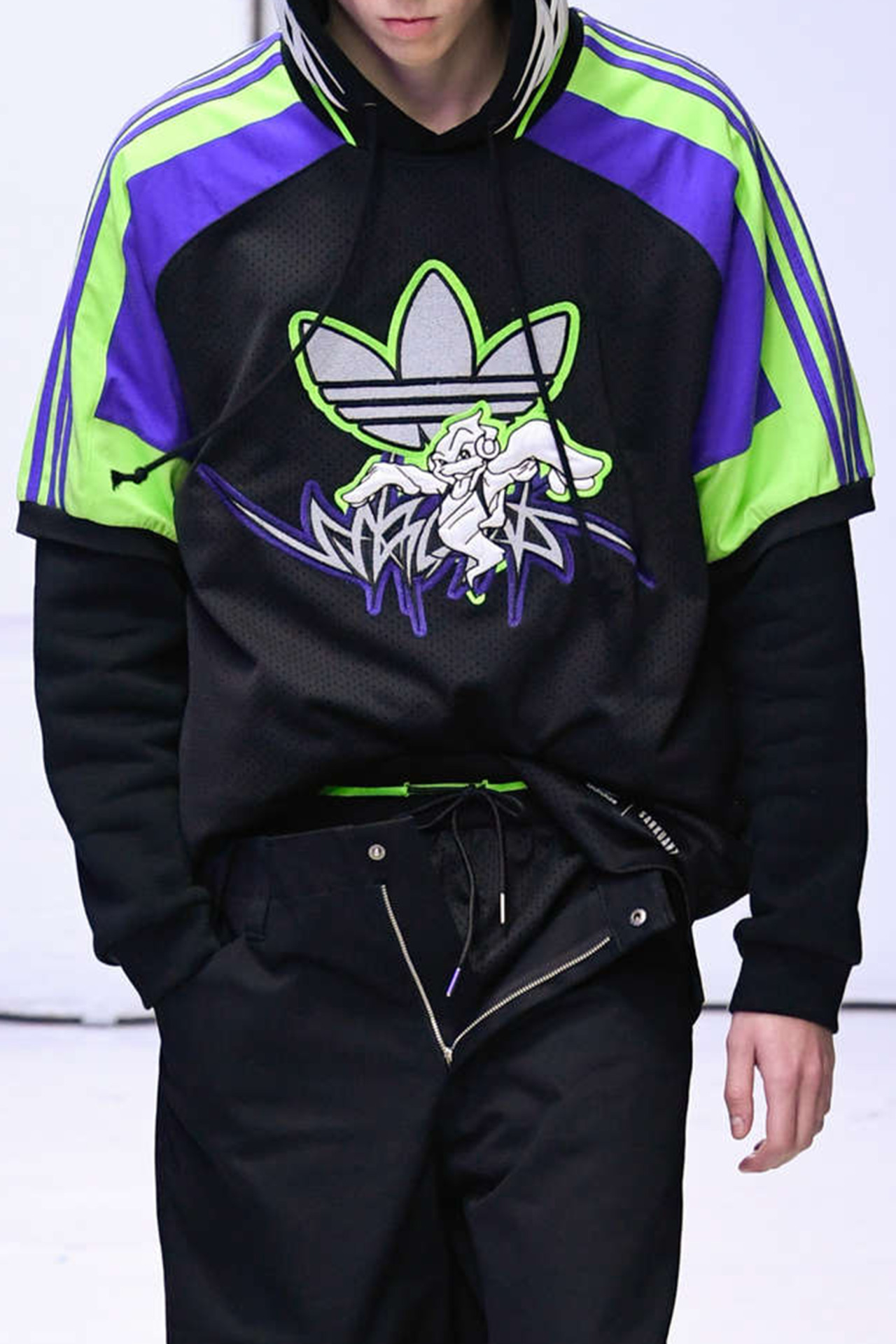